Henry Garrison: The Inception (Which Has Very Little to Do with Christopher Nolan) 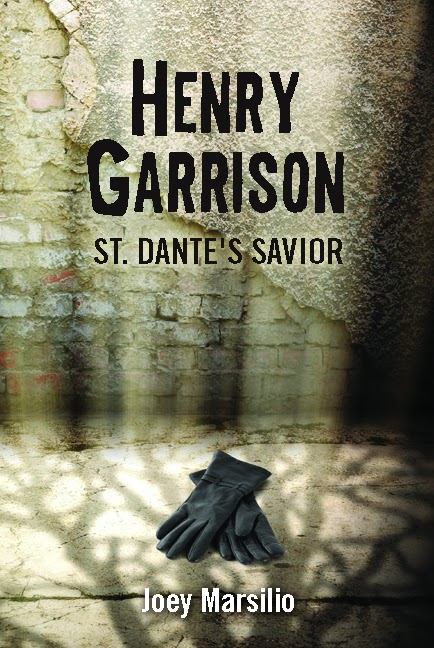