Scary Stories to Tell in the Dark: The Documentary: The Review 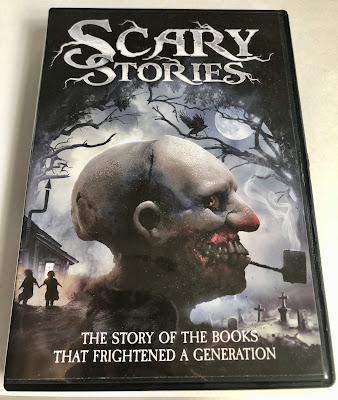 Back around early 2015, I became aware of a project that sounded absolutely incredible: a documentary about Scary Stories to Tell in the Dark . Talk about a movie after my own heart! I was only too happy to donate to the film's Indiegogo, and eagerly awaited what was sure to be an enlightening look at my favorite series of books. I was not disappointed. Scary Stories is an engaging profile of the infamous horror trilogy, and has something to offer for both longtime fans of the books and newbies to the series. Though it definitely seems more geared toward people already familiar with Alvin Schwartz's work, the film does an admirable job of explaining just what these books are and the sort of impact they've had over the years. From the outset, it becomes clear that writer/producer/director Cody Meirick has done his homework, and the film's opening credits sequence features not only an acoustic version of Scary Stories to Tell in the Dark 's "The Hearse Song,&quo
Post a Comment
Read more 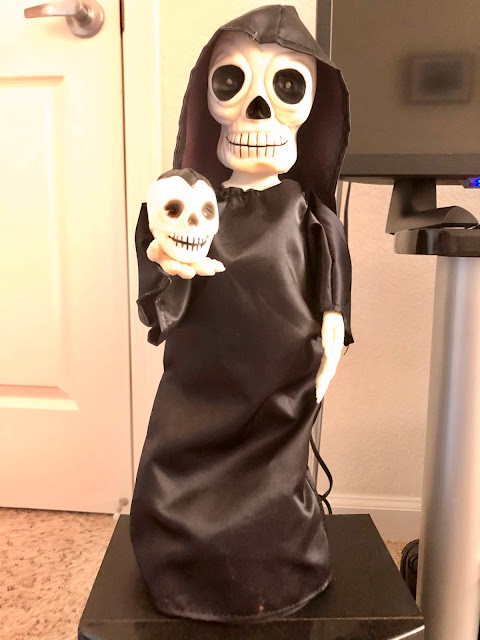 Happy October! I have to say, I've had a rough few months , but now that we're officially knee-deep in autumn (albeit with some distinctly summery heat in the Bay Area), it's nice to be able to find some comfort in the spooky trappings of the season. And speaking of spooky: I recently had to clean out two storage lockers chock-full of stuff that had hardly been touched in years, and the thick layers of dust, perilously teetering mystery piles and abundance of spiders and harvestmen definitely brought to mind an old fashioned haunted house. Much like being murdered by a vengeful ghost in one of these houses of horror, this experience was absolutely dreadful. I mean, look at this photo...this is of just one of the storage lockers, after hours of work: It's like a giant lasagna made of garbage. However, there was an amazing payoff for sifting through these giant junkheaps in the form of a heaping haul of Halloween treats! Yes, this is going to be a photo-heavy post. Let&
Post a Comment
Read more

Review: Don't Turn Out the Lights, the Official Tribute to Scary Stories to Tell in the Dark 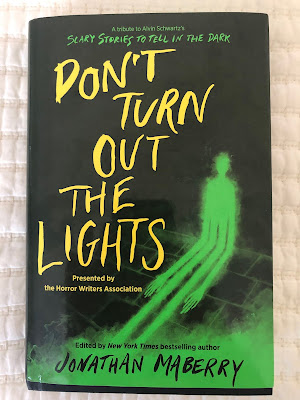 At this point, there's basically no debating that 2020 has been an atrocious year .Yet within the roiling cauldron of human misery that has been life for the last several months, there is a lone spot of light: it hasn't been this good of a time to be a fan of Scary Stories to Tell in the Dark since Scary Stories 3 came out in 1991. The past year of so has been a boom time for Scary Stories fans, seeing the release of a beastly bevy of material beyond anything we could have ever imagined. There was a successful film adaptation , and a tie-in book that came out alongside it. There's Scary Stories: A Tribute to Terror , a fan-made passion project that does an incredible job of recreating the aesthetics and feel of the original trilogy. There's even a documentary about the Scary Stories phenomenon , and the history and impact of the books (which I will finally get around to covering soon, I promise). And then there's the latest release, and the one I was probabl
1 comment
Read more 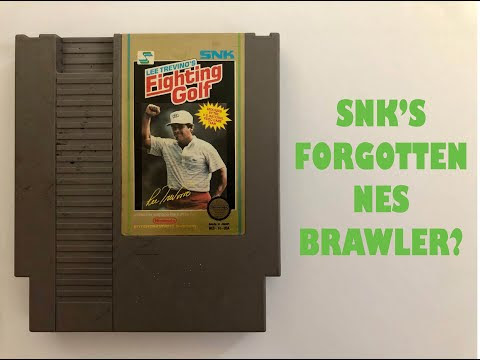 This probably goes without saying, but just for the sake of posterity, for those future generations that happen upon this post devoid of context (yes, I am an optimist), allow me to set the stage: 2020 is exceptionally messed up. There's a pandemic, widespread civil unrest, constitutional crises, and just generally the ingredients for some fine dystopian fiction in the decades to come. However, the passage of time being what it is, this is this decade, and as such...I've been spending a lot of time indoors. And time indoors being what it is, I have found myself with the free time to both contemplate what I want to be doing and to make it happen. Thus, this article, touching upon a subject I have not dealt with in any significant way in several years: video production. And then, um, another subject. Previously, I have addressed at length my history in public access television production, a fact which in and of itself dates me significantly. I mean, YouTube became a thing like
1 comment
Read more 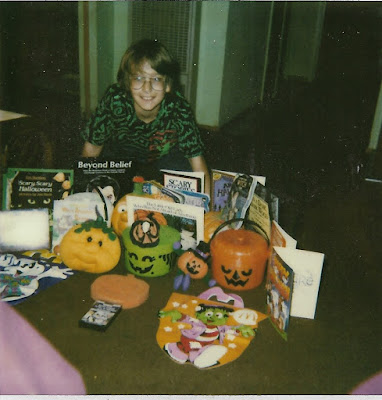 As far as I can tell (my childhood memories are spotty at best), I've always loved Halloween. The October celebration of ghosts and goblins and high-fructose corn syrup touched something deep inside my evil little heart, as you can see in the photo above, where I proudly display both a cornucopia of seasonal items and my finest Gecko Hawaii shirt. In the spirit of the season, I have taken the liberty of scanning and collecting some old photos of these early Halloweens to share with you. It's like peeking into your trick-or-treat bag at the end of the night...let's see what we've got! This photo is the earliest one I could find. I'm wearing a dinosaur onesie that my mom sewed based on a pattern she purchased at Michael's. I'm also apparently camera shy, or perhaps weeping. Equally likely, I suppose. Oh, and one note: most of these scans are from old Polaroids that survived a house fire and a closet flooding, so if they're washed out and/or ashy,
Post a Comment
Read more

Scary Stories to Tell in The Dark: The Book Tie-In to the Movie: The Review 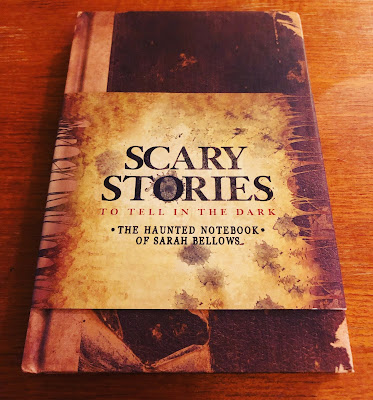 Happy October! I'm kicking off Halloween season today by writing about...well, pretty much the same type of stuff I write about the rest of the year. Anyway, as I mentioned in my recent-ish review of the Scary Stories to Tell in the Dark movie , a book was released in conjunction with the film called Scary Stories to Tell in the Dark: The Haunted Notebook of Sarah Bellows . Given my propensity for writing about anything and everything Scary Stories -related , it's only natural that I'd wanted to discuss this latest creepy collection of terrifying tales. Now, to get the most obvious question out of the way: is this a new Scary Stories to Tell in the Dark book in anything other than the most literal, pedantic terms? Frankly, no. The stories are all moviefied versions of material from the original books, enhanced by concept artwork, photos and notes from the film’s production. Yet, oddly, these are exactly the qualities that make this book perfect for wha
1 comment
Read more

Scary Stories to Tell in the Dark: The Movie: The Review 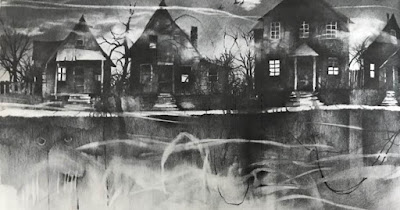 I'm going to discuss the Scary Stories to Tell in the Dark film in detail in this post. As such, there will be material that could be considered spoilers, so if you're trying to avoid those, you should probably see the movie first before reading this. And if you're just looking for a brief, spoiler-free review: I liked it. When I first learned that a Scary Stories to Tell in the Dark movie was in development, I admit I had mixed emotions. On the one hand, Alvin Schwartz's books are a beloved and significant part of my life, which I have written about quite extensively over the last decade , so of course the planned adaptation offered exciting and unexpected possibilities. And the involvement of Guillermo Del Toro was extremely promising, as he had the star power to get the project off the ground while also representing what seemed, in theory, a perfect fit for the material itself, having shown a flair for ornately unsettling aesthetics and a warm but macabre
Post a Comment
Read more
More posts