The Steel & Marsilio Companion, Part 4: Like a Phoenix from the Ashes 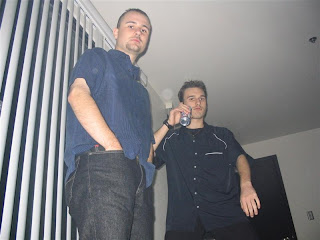 Joey said…
HAHAHA well you know, Garrett, it's the personal touches that set me apart from other bloggers. Well, that and the lack of success.
June 14, 2010 at 8:23 PM