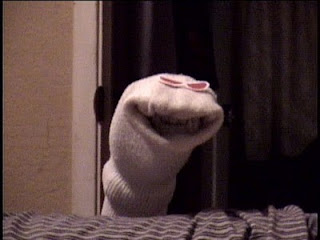 Garrett Steel said…
I would really love to hear Garrison Keillor read this over the scratchy am radio while I sip lemonade on the front porch in a rocking chair my grandpappy whittled himself, and a freckled pony-tailed rehead girl in overalls blows me. I meant to say bubbles. Blows soapy bubbles.
June 8, 2010 at 1:18 AM