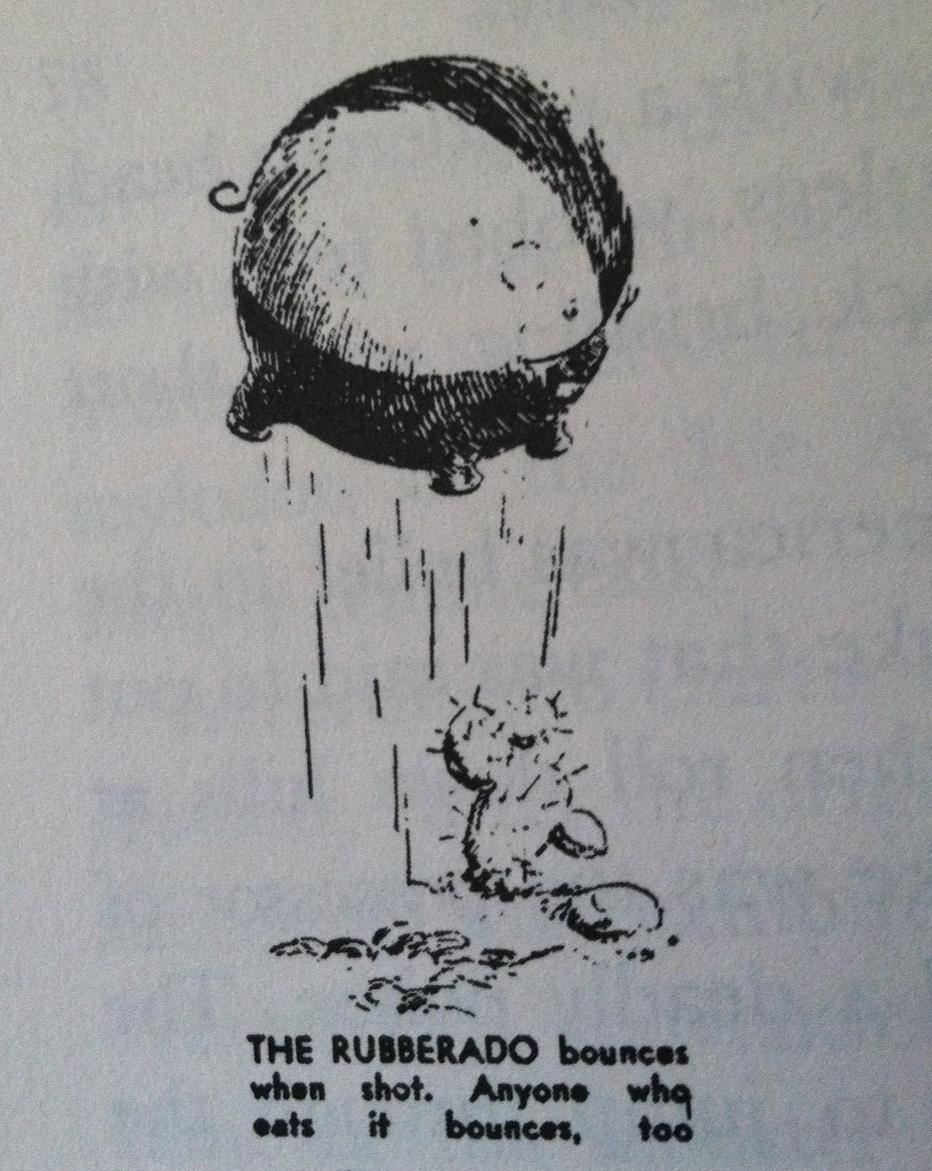 One night, I was supposed to meet a friend of mine at a dingy but reasonably-priced local watering hole. As it happens, my friend ended up unable to meet me due to a family emergency...or so they said, anyway. Rather than immediately go home, where there was no beer, I decided to soak up some local color and hang around for a drink or two. As I sat at the bar fiddling around with my cell phone, an elderly gentleman wearing a shirt that looked like it should be covering a picnic table sat down next to me. After some small talk about the weather and whatnot, the man blindsided me with the following story, which I transcribe here word-for-word, more or less. Naturally, I don't believe a word of it. But  the look in that elderly gentleman's eyes told me that he did.

Anonymous said…
I'm really loving the theme/design of your web site. Do you ever run into any browser compatibility issues? A number of my blog visitors have complained about my website not working correctly in Explorer but looks great in Opera. Do you have any solutions to help fix this problem?
My homepage ... www.paltwitter.com
February 12, 2013 at 11:26 AM

Anonymous said…
Magnificent beat ! I would like to apprentice while
you amend your web site, how can i subscribe for a blog site?

The account helped me a acceptable deal. I had been tiny bit acquainted
of this your broadcast offered bright clear idea