The Butterfly Effect (No Ashton Kutcher) 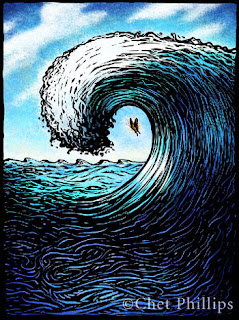 Jyang said…
, “the most selfish thing he’d ever heard,”

Anonymous said…
I am not sure where you're getting your information, but good topic. I needs to spend some time learning much more or understanding more. Thanks for fantastic info I was looking for this information for my mission.

Anonymous said…
Wow that was unusual. I just wrote an incredibly long
comment but after I clicked submit my comment didn't show up. Grrrr... well I'm not writing all that over again.
Anyhow, just wanted to say wonderful blog!

Anonymous said…
I think this is one of the most vital info for
me. And i'm glad reading your article. But should remark on some general things, The web site style is perfect, the articles is really excellent : D. Good job, cheers

Anonymous said…
My partner and I absolutely love your blog and find nearly all of your post's to be exactly what I'm looking for.
Would you offer guest writers to write content for you?

I wouldn't mind composing a post or elaborating on most of the subjects you write about here. Again, awesome site!

Anonymous said…
Great items from you, man. I have take into account your
stuff prior to and you are just extremely magnificent.
I actually like what you've bought here, really like what you're
saying and the way in which by which you are saying it.
You're making it enjoyable and you still take care of to stay it smart. I cant wait to learn much more from you. This is really a terrific website.

Garrett said…
Boy, Anonymous spambots are really sucking your dick on this post.
January 27, 2017 at 1:10 AM